Actress in the role of a female lawyer: Maria Paiato

“I was struck in this film by the character of the public prosecutor, living alone with the police officers who protect her.  She is sad, unable to express emotions, in a story (where the main character – interpreted by Italian actress Margherita Buy – is an intellectually aloof, fragile woman, mother of a premature baby locked up in intensive care at the hospital) actually centered on the hardships of sharing life’s feelings and commitments (the baby’s father has refused to acknowledge him).  I, on the contrary, find my work as judge quite stimulating, since in addition to routine chores there are plenty of human cases to which I take sincere interest.  I make room in my private life for my passion for figurative arts, and creativity in general (not coincidentally, my son’s name is Michelangelo!)” 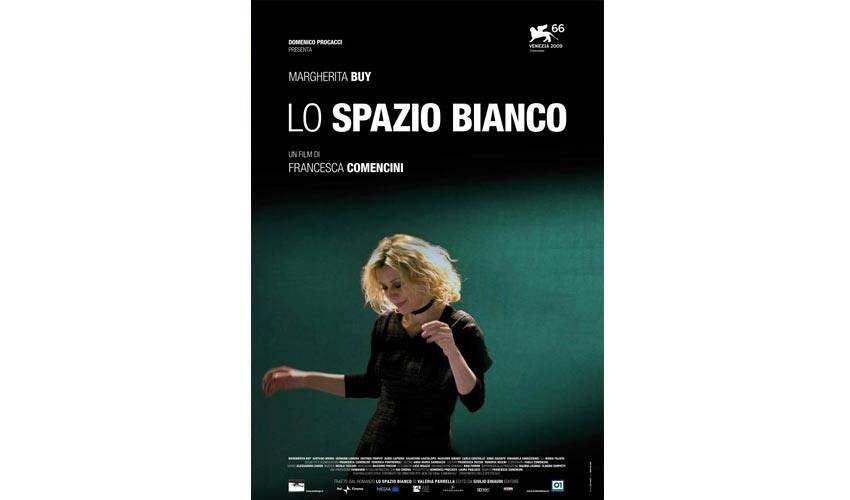 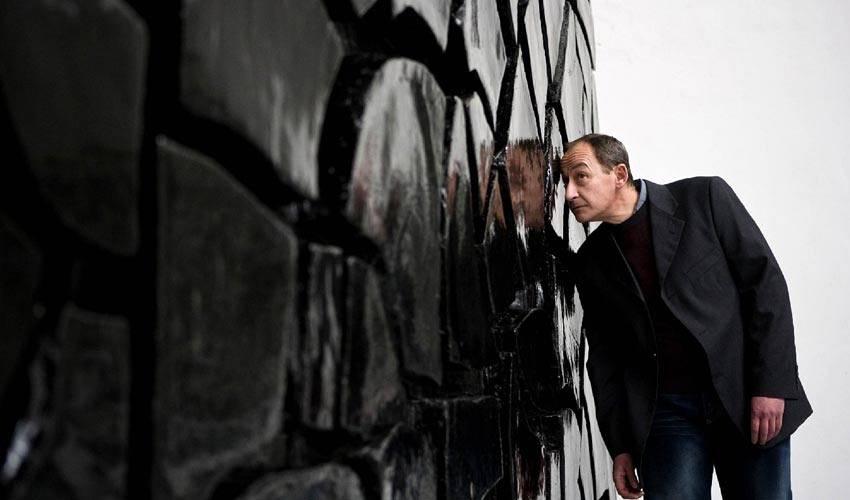 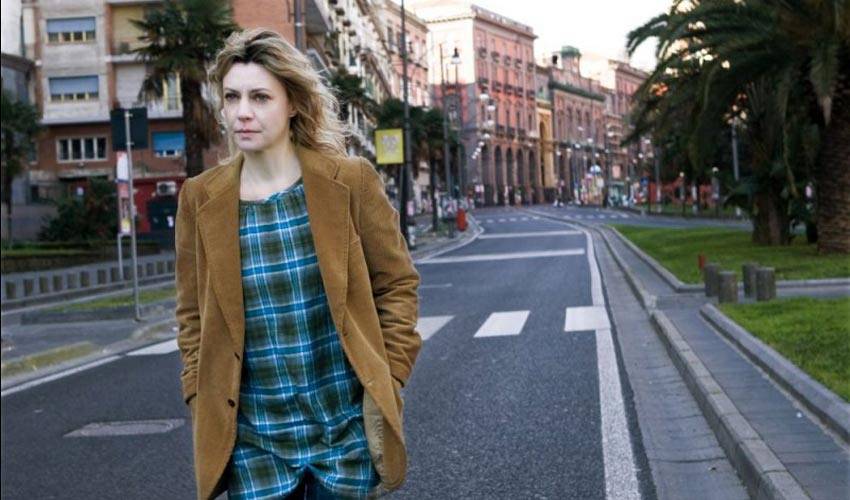