Actress in the role of a female lawyer: Yelena Kozelkova

“During the 60’s in the Soviet Union there weren’t many women in high positions such as judges! I saw this film as a young girl, many years later, and I remember being impressed by the strength of the lead character, who would not be convinced by the public prosecutor’s hasty accusations against a boy charged with murder.  That judge was quite determined in her search for the truth, and I thought it great that a women could behave like that…” 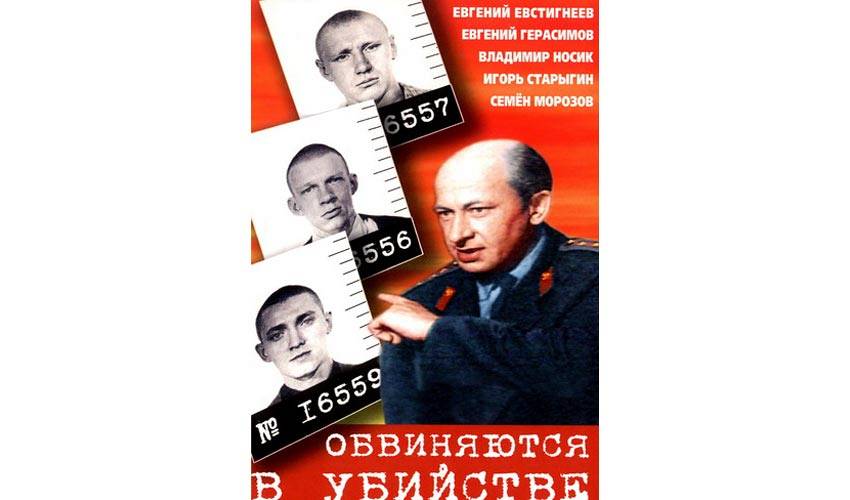 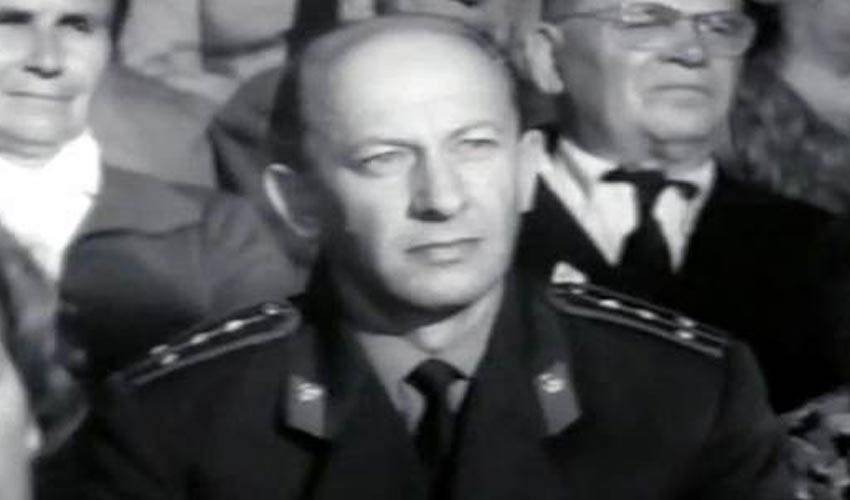 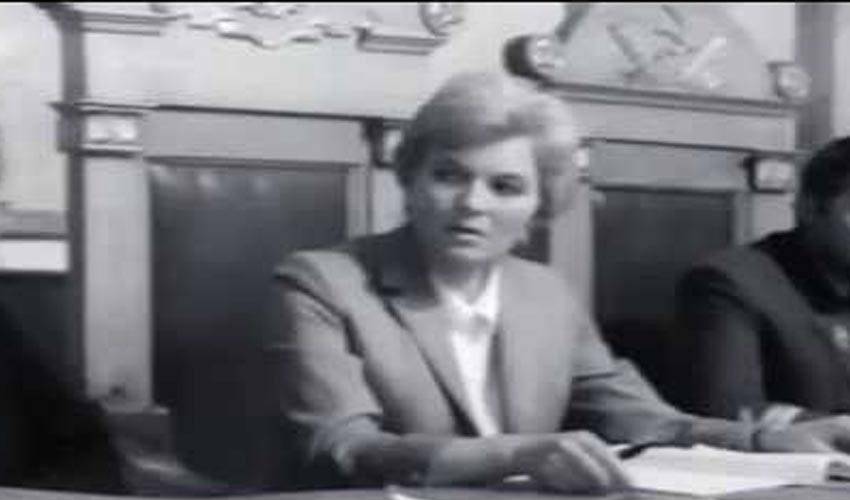