Actress in the role of a female lawyer: Katharine Hepburn

“I love this movie.  It’s so up-to-date, despite the time it was created.  The chemistry between Katharine Hepburn and Spencer Tracy is fascinating.  Here are two attorneys, married and settled until this case separates them.  Amanda Bonner is a strong believer in "Equality for Women".  As the case proceeds, so does the competitiveness between the couple… of course, it’s a comedy and it ends well.  But it shows how a woman who is a lawyer is ready to compromise her personal life to win a case.  Amanda uses every trick to prove that women are not the weak sex, and can be strong!” 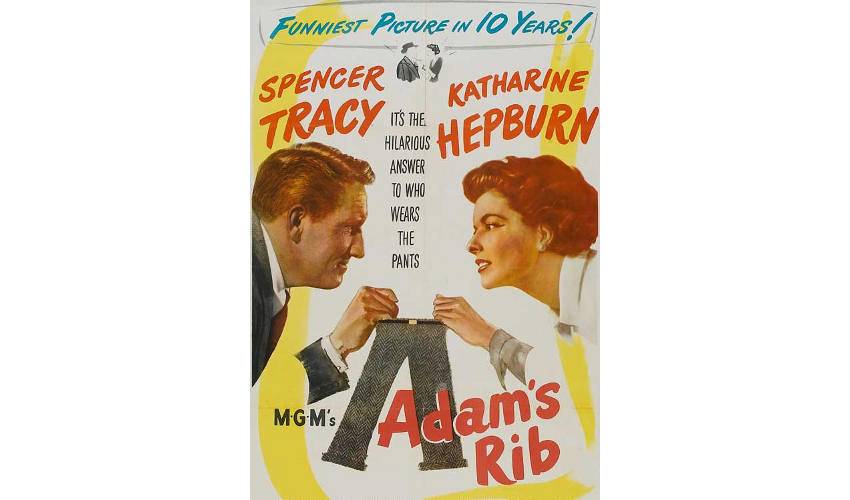 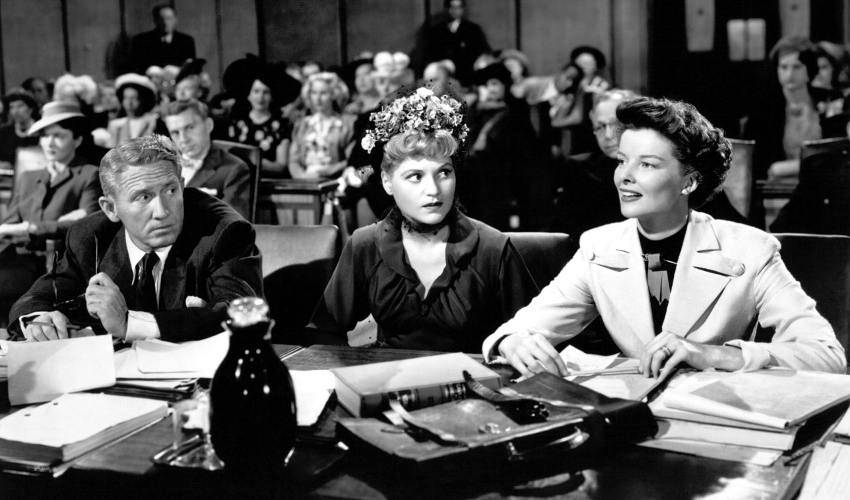 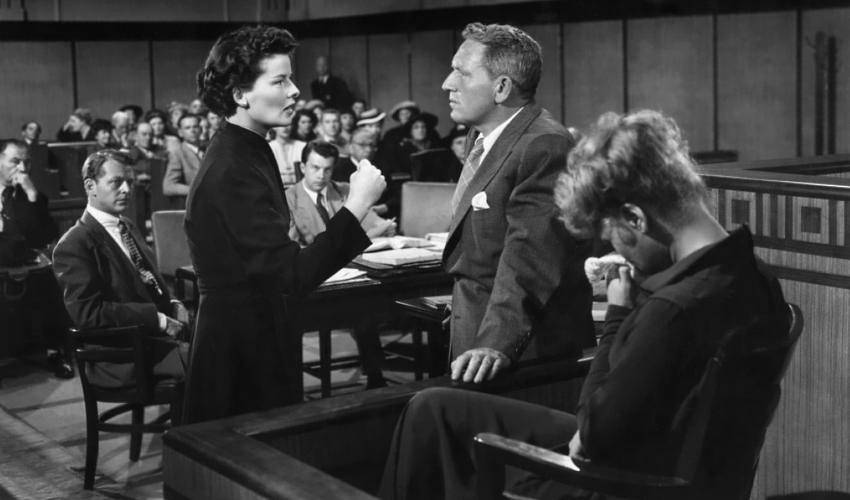